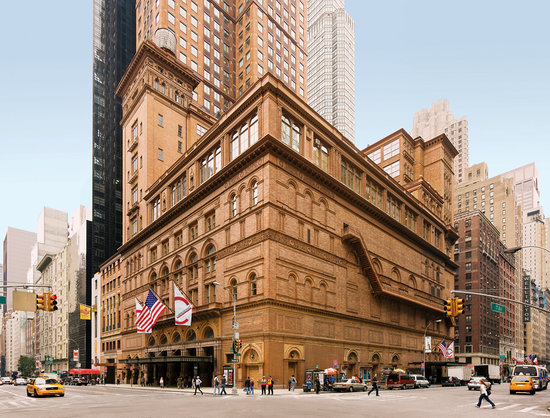 Here comes the second part of the concert att Carnegie Hall on December 26, 1947. The show continues with On A Turquoise Cloud with Kay Davis in the main role, assisted by Jimmy Hamilton and Tyree Glenn on clarinet and trombone respectively, creating an unforgettable sound. Johnny Hodges is next heard on Johnny Hodges Medley, which include Wanderlust, Junior Hop, Jeep’s Blues, The Jeep Is Jumpin’ and Mood To Be Wooed, all numbers that are closely associated with Hodges.At this occasion, Ellington had two bass players in the band: Junior Raglin and Oscar Pettiford and they are heard here in Juke Bop Boogie (AKA Basso Profundo) a composition attributed to both Duke and Chubby Kemp. Duke, next, is heard on piano on his beautiful composition New York City Blues. He is also the main soloist in The Clothed Woman which concludes this second part of the concert.

You will find all this in the Goodies Room as usual.

Unfortunately, the source material for this particular part of the concert suffered from some technical insufficencies, which we have tried to remedy. Sensitive ears will maybe detect this, but this is the best we could achieve. In the liner notes for the Prestige issue it is implied that the band, because of hardships created by the weather conditions in NYC that night made the performance generally ragged and below standard, a statement that you don’t have to agree with. On the contrary, the band in general sounds good.