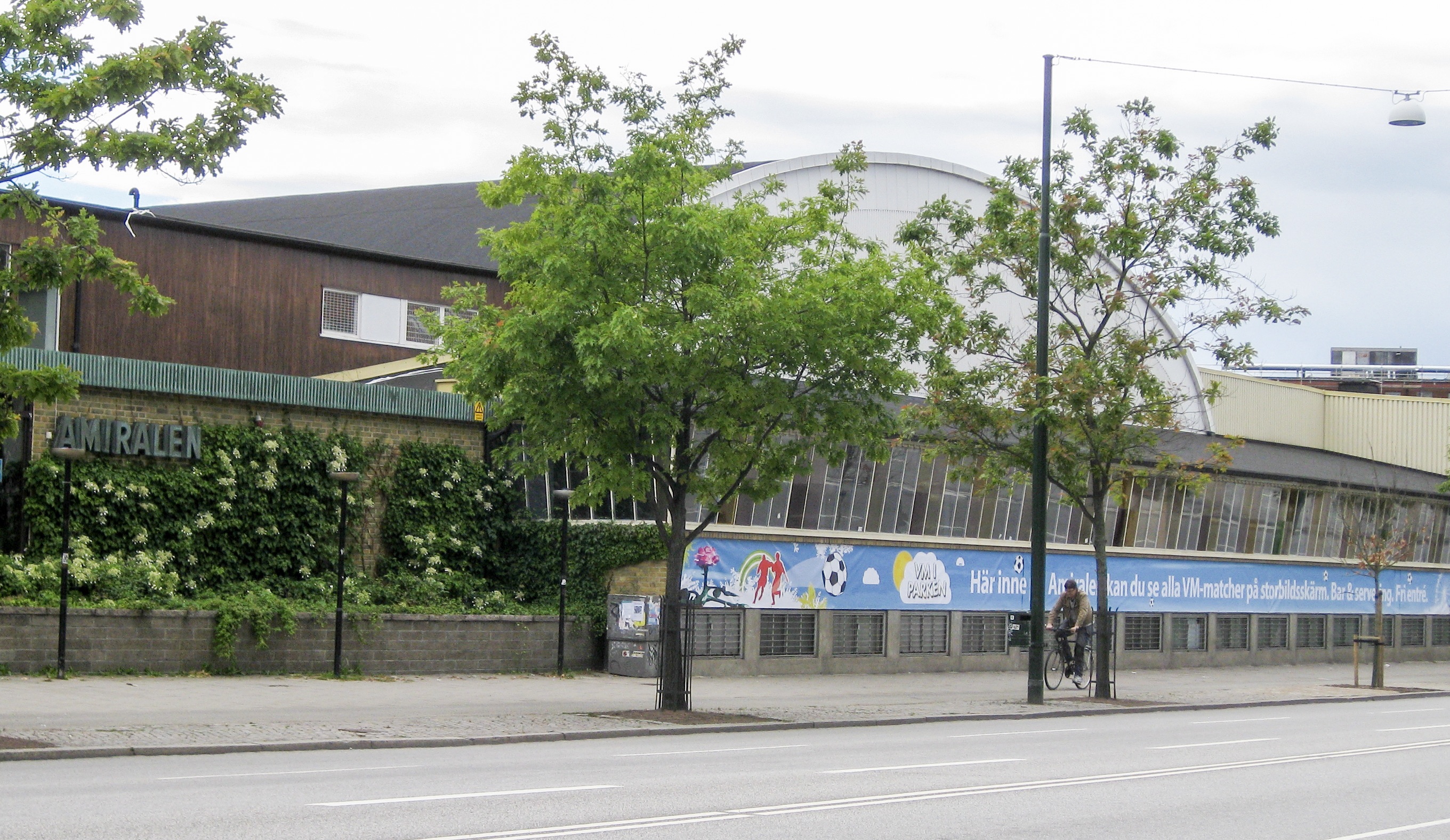 There are two surviving recordings of dance dates with the Duke Ellington Orchestra in Sweden in 1963  –  one from Dans In  at Gröna Lund in Stockholm from June 8  and one from Malmö in  the south of Sweden on June 19.

The website published a longer article about the dance date at  Gröna Lund with lots of photos on September 1, 2018

The dance date was recorded by Benny Åslund with the permission of Ellington. He managed to get more than two hours of music on his tapes.

There are no other recording of the dance so it must have been the source in one form or the other of the double CD album that Storyville issued in 2018.

On June 19, Duke and the orchestra had found its way to Malmö, and the local well known and popular dancing and entertainment restaurant named Amiralen. SR (Swedish Radio) recorded parts of the program and had it broadcast. You’ll find an example of the music played  below:

The rest of the broadcast can be found in the Goodies Room. The program was announced by Olle Helander, a well known Swedish jazz journalist, and was as follows:

Of these titles, Volupté and For  He’s A Jolly Good Fellow (AKA TAJM) were fairly seldom played by the band, whereas the rest of the program consisted of old war-horses all presented by the Duke himself.

The 1963 summer tour in Sweden lasted more than three weeks and took the band to a number of smaller and bigger towns in Sweden. The band was back in the USA again in July.