After the opening of the conference, the first morning had a very strong Swedish accent.

It started with a panel talking about ”Ellington in Sweden 1939”. Participants in the panel were Alice Babs, Rolf Dahlgren, Bertil Lyttkens och Hans-Henrik Åberg.

Thanks to a change in the program, the audience could then enjoy an improvised concert by the Swedish pianist Berndt Egerbladh, who also brought Alice Babs onto the stage.

The morning session ended with Benny Åslund  – appropriately – giving his greetings to the conference and showing some of his films of the Ellington band’s visits to Sweden.

The Chicago meeting was followed by another one in New York in the first weekend of October , 1981, It was labelled “the first ever international meeting of the Duke Ellington Study Group” because among the participants was Benny Åslund from Sweden and Charles Delaunay from France.

But the majority was of course American Ellington experts like Don Miller and Dick Buckley from Chicago, Henry Quarles from Milwaukee, Jack Towers and Terrell Allen from Washington D.C. and a lot of people from New York like Don Swenson and other members of the Duke Ellington Society of New York (TDES). In total, some twenty people attended the meeting. 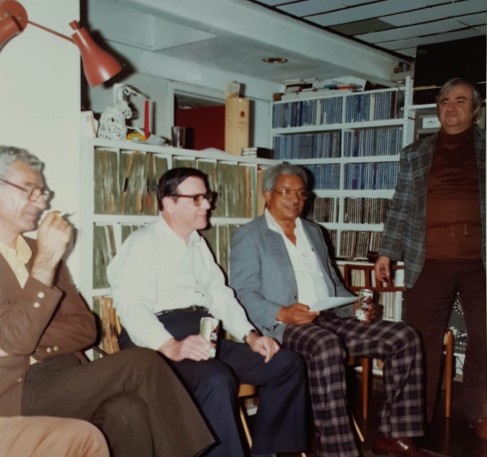 On his return to Chicago, Dick Buckley told his listeners that it had been a good meeting.

Jerry Valburn was the driving force behind it. Apparently, most of it took place in his basement where he had all the necessary equipment for listening sessions. 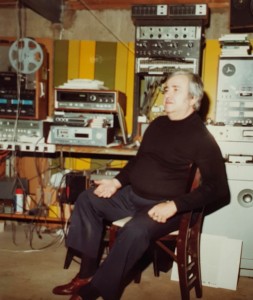 But the participants also enjoyed each other’s company in various restaurants.

The event has been preserved on 6 K7 tapes. The sound quality is better than the ones from the Chicago meeting but of course there are glitches here and there. It is rather obvious that from time a transportable tape recorder was used.

Contrary to later conferences, the meeting was not one of presentations but of informal listening and discussions. The short tape excerpts below give a sense of the atmosphere at the meeting. There are some more and longer ones in the Ellington Archive (section Ellington Study Group Conferences / New York 1981.)

END_OF_DOCUMENT_TOKEN_TO_BE_REPLACED

Last year, the 24th Duke Ellington Study Group conference took place and this time in New York City. And in May this year, DESUK organized a one day mini-conference using a format similar to the Study Group ones.

The Study Group Conferences have had a tremendously important role in building an international network of Ellington scholars and aficionados and a solid knowledge base of Ellington’s work, life and music.

The network of Ellington clubs and societies has been crucial for the conferences. Without them, they would never have taken place. The first one – “The Duke Ellington Jazz Society (DEJS)” – was founded in Los Angeles, California with Bill Ross as President and Patricia Willard as Vice-President. It not only wanted to bring together Ellington fans locally but also build an international network of Ellington clubs.

Unfortunately, DEJS disappeared in the early 1960s but by that time The New York Chapter had been formed. It started in 1959 and with its large membership, it soon had a leading role among Ellington fans. It change its name to The Duke Ellington Society (TDES) at the request of Duke Ellington himself in the 1960s and later it became TDES only.

In 1993, the Duke Ellington Society of Sweden was formed.

Another key factor behind the conferences was the existence of a network of Ellington experts, who worked together to increase the knowledge about Ellington’s work and life.

END_OF_DOCUMENT_TOKEN_TO_BE_REPLACED 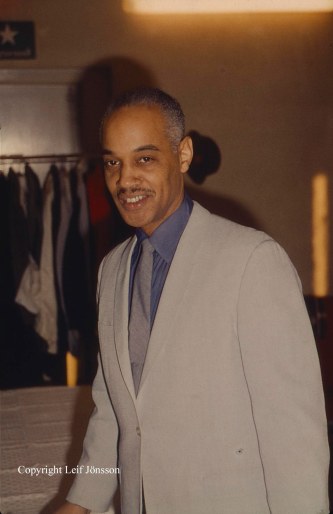 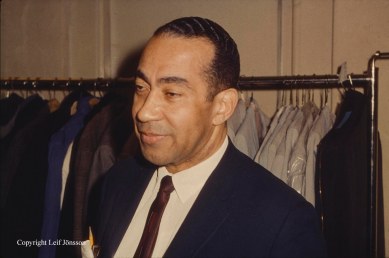